Overall, the show was pretty good for the first year, although I didn’t agree with the performance of Nicki Minaj. Honestly, in my opinion the setting of the awards wasn’t appropriate for the performance she had. The NBA presented awards for Most Valuable Player (MVP), Defensive Player of The Year (DPOY), Coach of The Year, Most Improved Player just to a name few.

On to the awards now.

There were also some fan vote included and are as follows:

View all posts by Shinavy

This site uses Akismet to reduce spam. Learn how your comment data is processed. 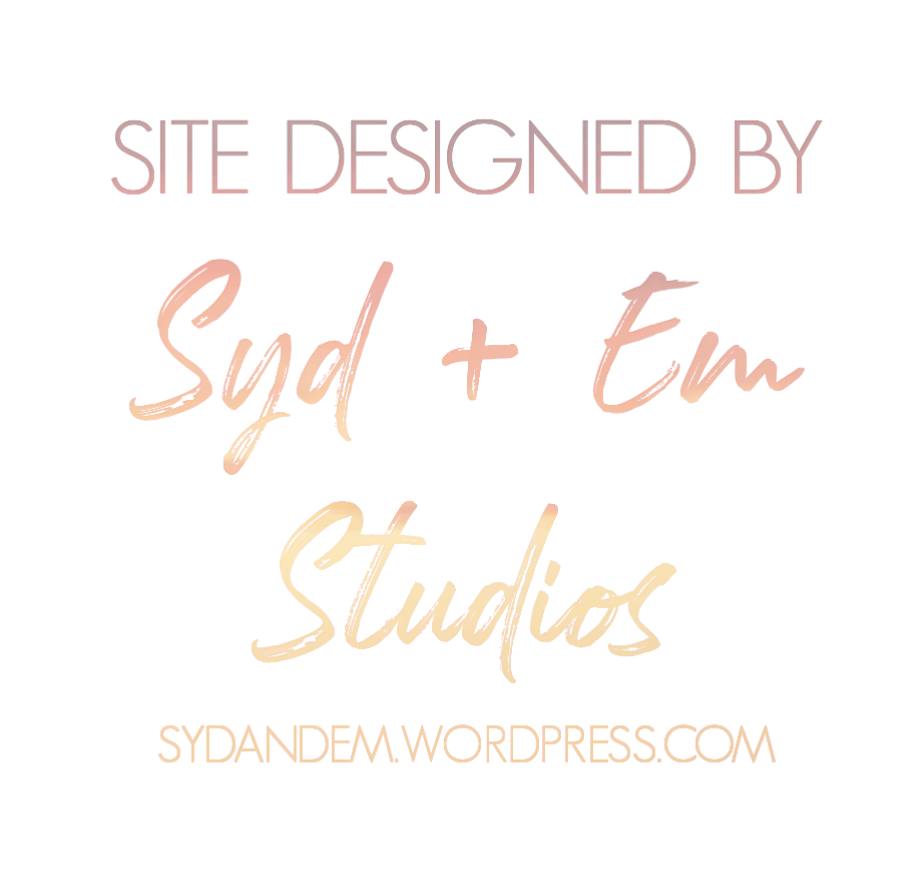